The Future Is Dim When Stewards Don’t Clean House 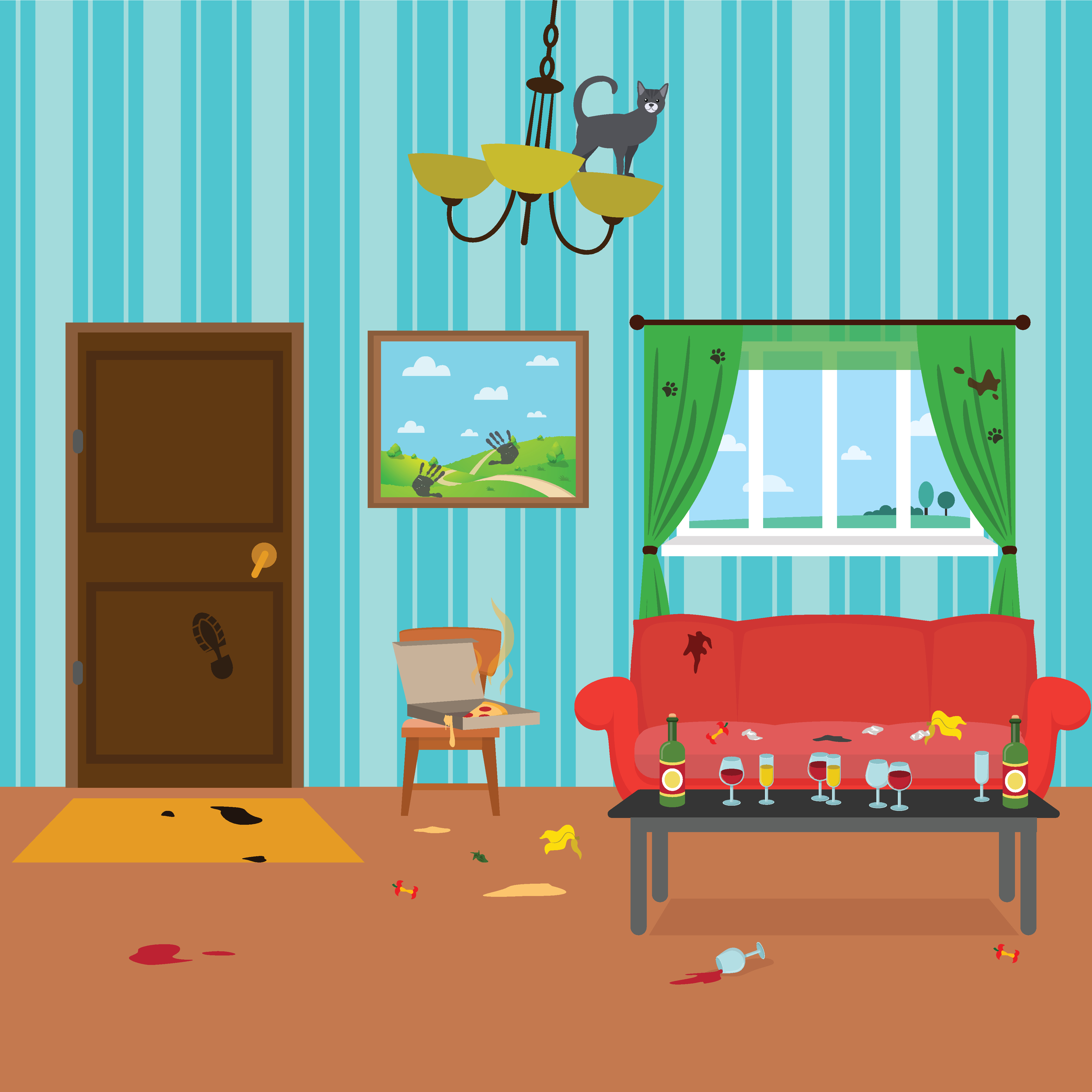 It has been over two months since the Officers, the Board, and the members who attended the 102nd annual meeting heard our Treasurer, Gilbert A. Smith, try to amend the minutes to say that he never represented revenue as profits at the 101st Annual Meeting.  Everyone on the board that I have spoken to feels disappointed, as are a good number of members, but no action has taken place.  An organization must have stewards to survive, people who look out for the well-being of the organization.   ASALH’s board lacks stewards who will tell it like it is and hold people accountable.  When a treasurer reports revenue as profits, he must go, especially when he is certified public accountant.  That he is still there and the board has taken no action taken speaks loud.  For this reason the future of ASALH is not bright.

The treasurer’s misrepresentation of the truth about the Chicago proposal is merely the tip of the iceberg with ASALH’s financial problems under his watch.   Besides not providing a truthful comparative numbers of the Journal of African American History for the board to examine, the organization is functioning without other board members having adequate financial information to make decisions.  Ever since we cleaned out the financial records in 2003 and 2004, ASALH generates financial reports as a matter of course.  Those reports used to be disseminated to all members of the board and financial reports that have expenditures and revenues broken down to the category were provided to members at the Annual Business Session.  This worked this way because it was the charge of the Executive Director to provide it.  No more.  All the financial matters are in the hands of the treasurer and the audit and finance committee and most of the board is in the dark about ASALH’s money.  Rich or poor, for better or worse, most board members hear nothing but what comes out in the annual discussion of the audit.  In less than two years, people have come to see this as normal when it is not–nor should it be.

In the Executive Council meetings that I have attended over the last two years, decisions are made without reference to the budget or the finances in general.  Oh to be sure, some might look at the treasurer and see if he is okay with this or that–but there is no budget documents and any attempt to talk about how something impacts the budget.  So the board has made decisions to raise staff salaries, move from Howard University, and lease office space without an assessment of the impact on the finances of the organization.  The board decided to move from Howard on the basis of the square footage cost provided by a board member who did not provide a written report or any other documentation, especially a lease.  Given that there was no document spelling out the other costs such as for telephones, internet, or heating and cooling, the vote should not have been allowed by the president or the board.  But there was a vote; yes that took place.  So ASALH has left a free space after fifteen years and no a board member whom I’ve spoken to can tell me what it will cost.  Mind you, I have not spoken to all or most board members, but the ones I have know no more than I do–and some have the same concerns.  What was the impact of leaving Howard?  What is the impact of the pay raises?  In the case of the Journal of African American History, I had the proposal and could warn it was a bad deal, but here I know nothing but this:  Any decision made without due diligence being performed on its impact on the budget is a bad deal for ASALH.

We would expect better from an Executive Board when it has learned that its Treasurer lorded his credential over everyone at the 101st Session and then turned around and represented revenue as profit–and was proven to be wrong.  We would expect that after the fact someone would report out the truth about the Chicago proposal–vetting the numbers provided by me–and show the mistake is costing ASALH roughly $35,000.  When the decision was made to give pay raises and leave Howard it passed so easily because people had the false impression that there would be $100,000 in profit from Chicago to pay for these things.  Knowing better, the board should hold Gilbert A. Smith accountable, demand full financial disclosure, and send him packing.  But that, folks, would be too much like stewardship.

This failure to clean house will impair ASALH for years to come, and it jeopardizes the life chances of the organization.  What serious persons will serve or give when they learn how affairs are being run?  Poor organizations must have better management than rich ones.  That goes without saying, but most often they don’t.  While I don’t know the finances, I know the general expense and revenue patterns of ASALH like I know my personal budget.   The revenue and expenses are out of order by $70,000 a year because of the University of Chicago Press deal and the cost of paying for a headquarters.  Given that ASALH had to borrow $50,000 from Chicago because they did not understand the journal’s cash flow, Woodson’s organization starts the new year roughly with $120,000 less revenue for its budget than in 2018 than in 2017.  Without considering the soft-money grants, $120,000 represents about 20 percent of ASALH’s typical budget.  Much of this will be news to board members if they were told this, but they won’t be.  No, who would do this work?  The treasurer?  The president? Either vice president?  The audit and finance committee? Who?