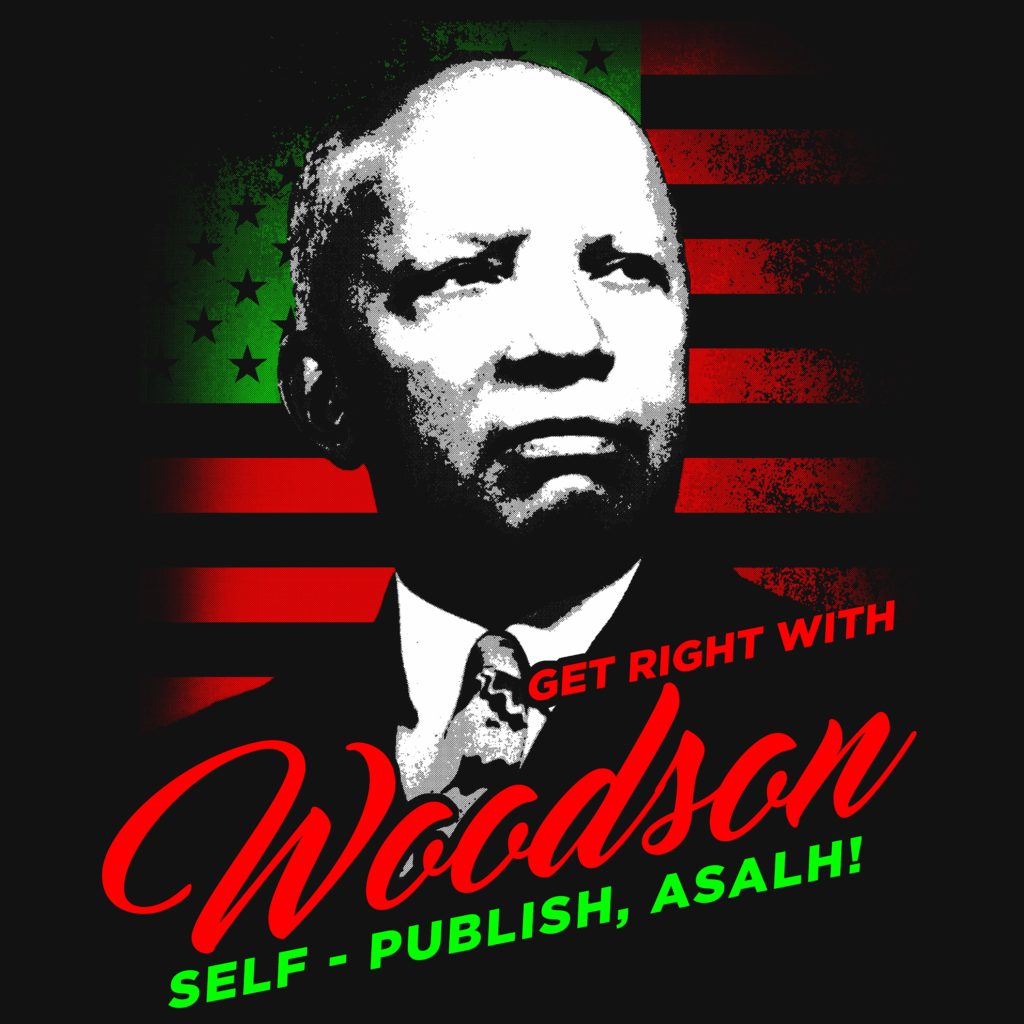 The regime is getting desperate and going lower and lower despite claiming the high ground.  Now that many members of ASALH know that their leaders lie and disenfranchise them, hard questions come frequently.  And in response to why I would oppose this move if it were such a good thing, members of the regime are telling people that Daryl Scott is upset that his company is not being allowed to publish the journal!   Yes, folks the claim is that I want ASALH to publish with Godwin House Publishers, a firm I am starting.  Let’s review some facts about this struggle.

People who have been around ASALH know that I GIVE to ASALH and I take nothing from it.  I am usually among the leading individual donors.  I have given for over a decade–time and money, and much more time than money.  And I will continue to give after we send the sell outs off the board.

P.S. Godwin House Publishers is being built to help underwrite ASALH’s self-publishing.  It is a for-profit that aims to donate funds to the Woodson tradition of self-publishing.  It will publish projects that ASALH could not take on or have in the past rejected.  Most people who know me and talk to me know this too.  As library subscriptions decline, there needs to be new revenue to underwrite the Journal of African American History.  Even if it goes to Chicago, it will come back because their business model is flawed,  and they won’t stop the bleeding–something they probably suspect themselves.

Sharon Harley, Where Is the Money? Doesn’t Selling Out Pay? ASALH Did Not Vote for a Dictatorship!
ASALH Politics, Featured, Governance, Self-Publish