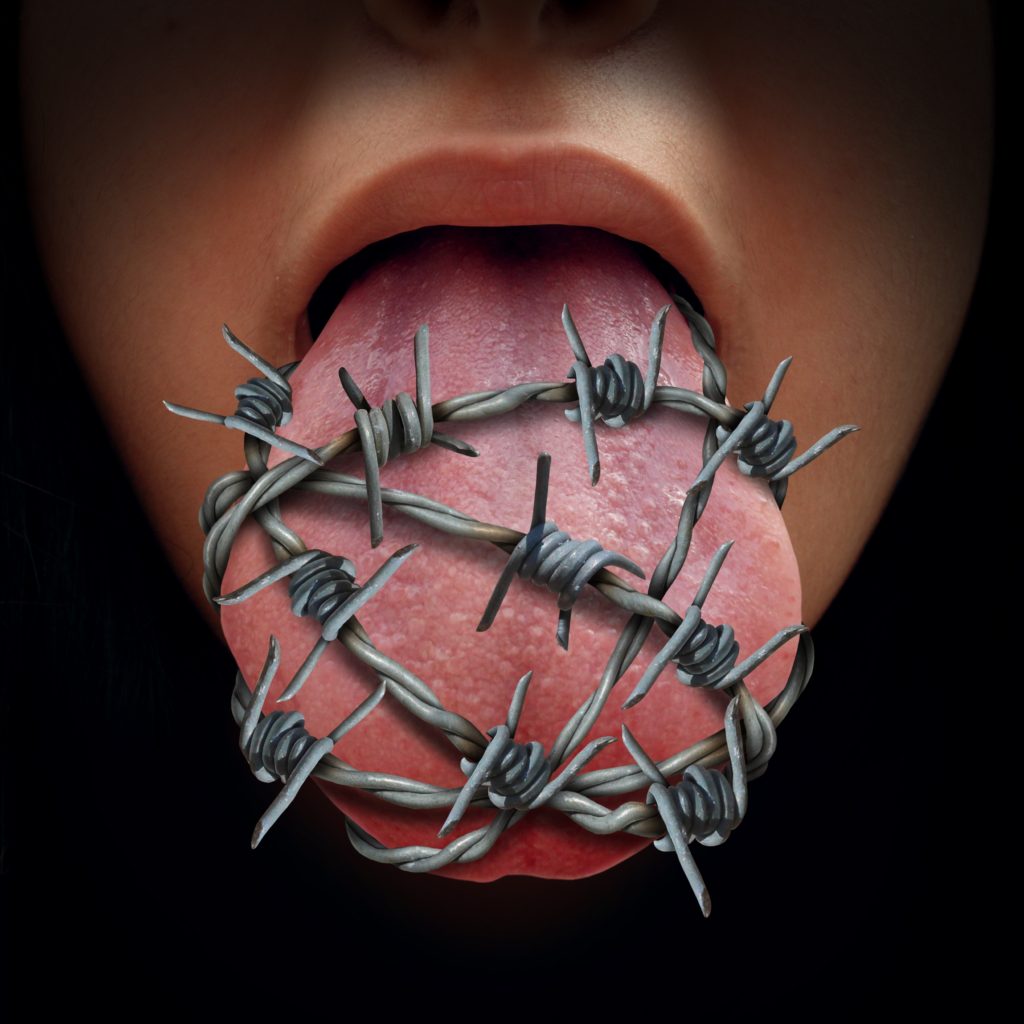 The entire effort of the regime to end a century of our self-publishing history has been an effort to impose this move on ASALH in a very authoritarian fashion.  There has been no regard for building a consensus among either the Executive Council or the membership.  We shall never forget that a motion remains on the floor of the Business Session, despite the President’s attempt to usurp the authority of the membership to decide the issue by disenfranchising the membership.  Against the Constitution and By-laws, President Higginbotham brazenly claimed to the Business Session that the Executive Council makes the decisions for ASALH and our only option is to vote out people.  Now that the Executive Council has taken its rogue vote, every effort is being made to make sure that the membership does not know how board members voted.   Regimes want to perpetuate themselves–that’s what they do–and they will use extraordinary means to make it happen.  This is the latest effort to squash transparency and accountability.

From what I can gather, the rogue vote of the Executive Council took place on a conference call.   After some wrangling about secrecy, it was decided that the vote would be semi-secret with board members emailing their vote to three of the officers, including the President and the Secretary.  (Note, the Great Disenfranchiser herself got to know how everyone voted.  The leader of the movement to end tradition had perfect knowledge of who was for and who was against her program!)  The outcome of the vote was 15 to 11, not bad for a vote held under her watchful eye.

After the vote, I began asking people how they voted and it became clear immediately that people had a problem being accountable.  So many, even people who were known supporters of our tradition of self-publishing, were reluctant to say.  So I posted on facebook for members of the board to speak up and tell how they voted.  After all, the members of ASALH would ultimately need to know so that they can decide whom they should support for re-election.  Even the president said that the recourse of the membership would be to vote out the Executive Council for their actions.  Well, despite this, board members have been reticent–even when they are right with Woodson.   With a bit a peer pressure from facebook countering the peer pressure of the board, a couple of folks spoke up.

It seems some have conflated a secret ballot with an oath of secrecy.  A secret ballot simply protects the voter from telling the world how he or she voted, but every individual who makes a secret vote has the right to tell any and everyone how they voted according to their own lights.  If the vote were taken under an oath of secrecy, then all who vote must refrain from revealing even how they voted as an individual.  These are different rules of voting and should not be conflated.  By all accounts, there was no oath of secrecy.

Soon the new elections for the ASALH board will be held.  If people who are on the board run for re-election won’t tell us how they voted on their candidate’s statement–simply vote them out.  And if the folks who are running for the first time are not allowed to tell us where they stand, then the regime is not worth supporting with membership dollars.  At some point, transparency and accountability must prevail.

You Will Not Get Away with Disenfranchising the Membership of ASALH Would They Have Disenfranchised an Organization of White Folks? What Will We Do?
ASALH Politics, Featured, Governance, Self-Publish