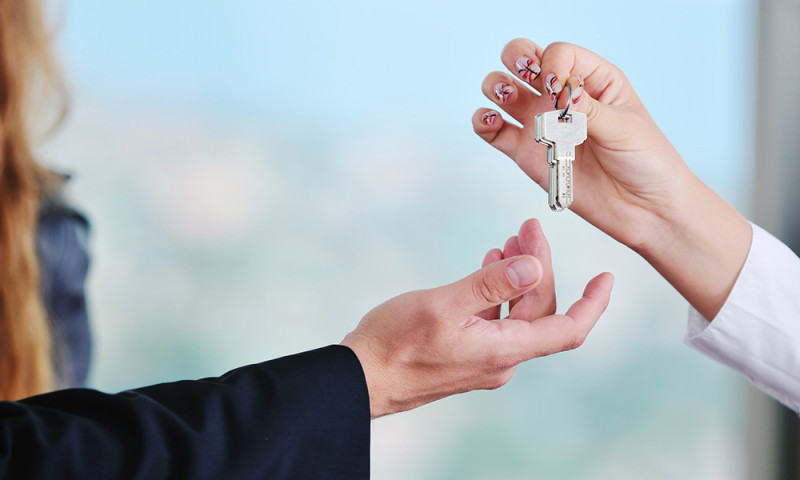 In her recent Statement to ASALH Members, Sharon Harley backs off the Big Lie that ASALH will make $100,000 in profit, or any profits at all.  She also silently backs away from her promise to ASALH members that every member will receive a hard copy in their mailbox.  These falsehoods, made to members in the Business Session, masked the truth–this decision not about money as they were told.  Clearly, this proposed relationship is about status, not money.  The regime will never admit this, yet what else is there?  We have published a century by ourselves, but now, all of a sudden, we need someone to do it for us though there is no economic advantage.  Must be status.

Now, like lots of people with stars in their eyes, the regime hears what it wants to hear, misunderstands much, puts the best face on countervailing information, and ignores all the warning signs.  The regime denies that any control is lost if they take on a publisher.  The claim is that ASALH will retain “absolute control.”  ASALH will not retain anything close to absolute control.  This is false, stunningly and embarrassingly false.

Publishers are shot callers.  They pay the cost to be the boss. You keep your money in your pocket for production and promotion, and they pay those bills. They do not do this because they like you or love you.  Nope, they do this to make money.  Now they may be people of substance and put out a quality product, but they do mean to try to make money–or at least try.    And to make money, baby, they need control, control where it matters.

Here is an image of the relevant section of the document Harley sent out, it covers two pages hence the gap.

Oops, no claim of  “absolute control” in the quote from Chicago.  Back up and read that quote again.  Nothing about absolute control in that quote, so the good professor used a block quote that does not support her claim.

That passage says ASALH will own the journal and its copyright.  Sorry to say, but that qouted passage says nothing about control.  Gee, why?

In the following ways, ASALH will not have “absolute control.”

ASALH could not control any other decisions that the University of Chicago Press makes about our content.

If Chicago wanted to put out a volume that contained articles from the Journal of African American History and other publications, it could.  It would be Chicago’s call.  They would split the royalties 50%.On the other hand, ASALH could not decide to do a special publication on something such as financial literary or the history of black women in business based on articles from the past twenty years.  No, that decision would belong to Chicago.  They would have control over the intellectual property.  And if they agree to publish it, or allow it to be published by someone else, they would share in the revenue.

When you are a glorified content provider, people will see you for that.

For a century, black people and the broader community has seen you as independent, and as such they see you as the folks who speak truth about black people–often against the white establishment.  Well, you may see yourselves that way as board members and editors, but the rest of the world will no longer get that image.  And because we are not an organization with both feet in the academy, this matters.

Would we really have absolute control over what Chicago publishes in the journal?

The honest answer to this question would be that we do until the University of Chicago steps in for some reason and says they cannot risk letting something be published.  As publisher, they are subject to laws and public pressure.  If, for instance, someone finds what our editors plan to publish offensive and threatens to sue Chicago or to not donate money to the university, ASALH will find that it does not have absolute control over content.  So no publisher can make you an ironclad promise of our having absolute control over content.

Once You Get Out of a Business, It’s Hard and Expensive to Get Back In How ASALH Treasures Ended Up in the Dumpster and Now Ebay
ASALH Politics, Featured, Governance, Self-Publish