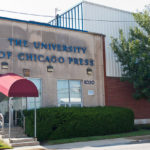 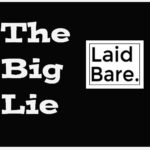 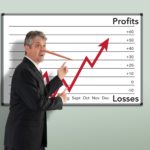 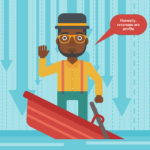 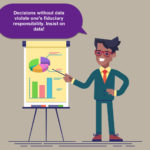 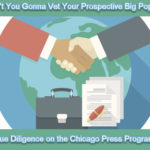 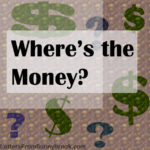 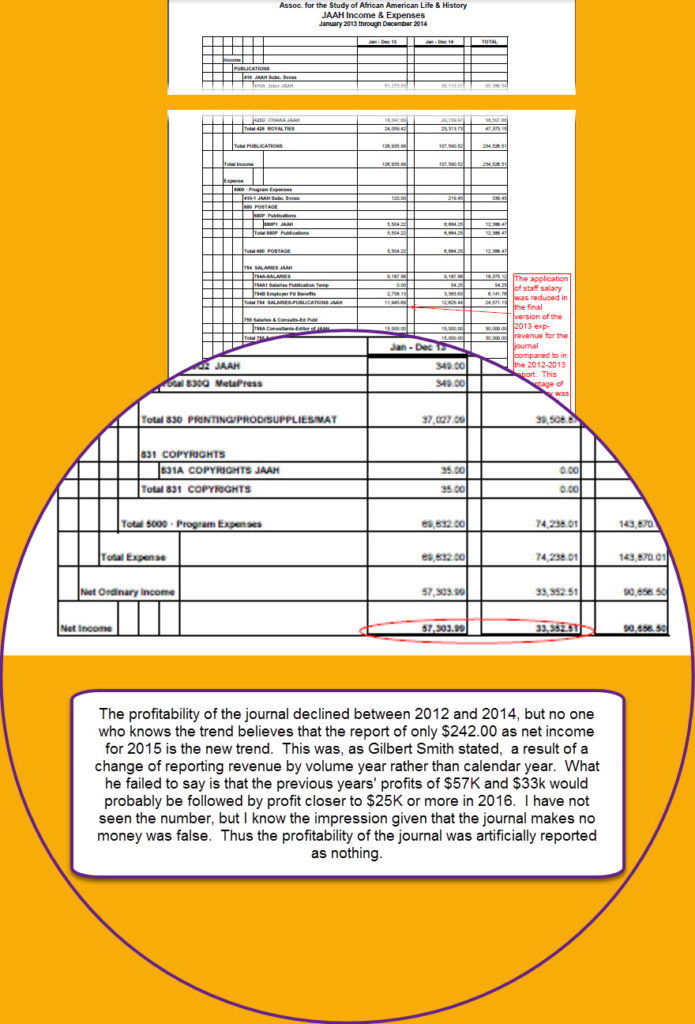 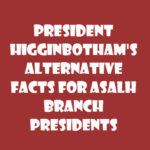 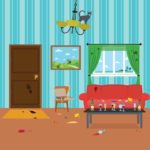 In the wake of the 101st Business Session in Richmond in 2016, the leadership of ASALH defended their treasurer, Gilbert A. Smith, against this blog’s assaults on his performance. Though he had misrepresented a $100,000 proposal to the membership as profit rather than revenue, the ASALH board gave him a vote of confidence a few months later in February of 2017. For the sake of ASALH’s financial credibility, they need to reverse their course and take a vote of non-confidence against him. They would be wise to not let him run for re-election as well. Bad financial leadership erodes trust.

Here and in correspondence to branch members, I pointed out that Smith, along with other leaders on the board, was making a significant financial error and misleading the membership.  Smith knew that the Chicago proposal to publish the journal came with $100,000 that was revenue, not profit. And he should have known that the contract with the University of Chicago would leave ASALH cash starved. Indeed, no long after the contract was signed, ASALH found itself in need of a loan from Chicago to make up for the revenue the journal normally brings.  Gilbert Smith is both a certified public account (CPA) and a credentialed Project Management Professional (PMP). While others who said this should have known better, a certified public accountant cannot be excused for either lying or incompetence. A trained project manager cannot be forgiven a botched transition from self-publishing to contracting with a publisher.

The error of his statement was plain to anyone who had a copy of the Chicago proposal because it made clear that ASALH had to pay for the Journal of African American History’s editorial offices from that royalty.  It listed the cost as $45,000 when in fact the costs associated with the journal, even when published by Chicago, would be much more. All activities include overhead, and this one also includes staff salaries.  While ASALH would receive $100,000, it would have to pay for the editorial office and other journal expenses out of those funds.  In short, the money is revenue, not profit.

A CPA not knowing revenue from profit is akin to a chemist not knowing atoms from molecules or a butcher not knowing muscle from fat.  Evelyn Brooks Higginbotham, who should have known better herself, defended Gilbert Smith on a manner of grounds that he is a Christian gentleman, a phrase that smacks of late nineteenth century respectability politics, which lets you know you’re on to something.  If a Christian gentlemen is not above falsehoods and a CPA certifies nothing, then I guess we are all supposed to throw up our hands and say no one is accountable either here on earth or in heaven.  In a defense of Smith, Evelyn, misrepresenting the truth about ASALH’s financial record keeping, pretended that he had brought order and regularity.  The truth is financial record keeping and transparency had been in place a decade before Gilbert Smith’s arrival as evidenced by the fact that over that period we received major sponsorships totaling over $2,000,000 from corporations that scrutinized our financial statements, audits, and IRS filings.  No, what Gilbert Smith brought has been financial reports that lack the supporting documentation in reporting to the board and the membership–despite their existence.  This is the method of people who want their way without transparency.  Despite this lack of accountability, Evelyn wrote a letter to the branch presidents touting the moral and professional worth of the treasurer who assisted her in selling out Woodson’s tradition of self-publishing.  She closed her letter:

Of course, if the truth were not on my side, Gilbert Smith would likely sue me, but the truth and witnesses are on my side.  We cannot we cannot expect Evelyn to correct the historical record–even though she now knows the proposal was misrepresented to the membership and the board.  That would be to admit an error.  Yet the board cannot afford to allow their deference to her continue undo the best interest of ASALH.  As a consequence of misrepresenting the Chicago proposal as $100,000 in profit, the board, in the same meeting that it gave Smith a vote of confidence, voted to undergo the expense of moving off Howard University’s campus.  Once again, it did so without documenting the cost.  This method of doing business is happening with the support of a CPA\PMP.

Well, Gilbert A. Smith has been wrong about money before.  In 2016, merely weeks before he misrepresented revenue as profit, Gilbert Smith’s now defunct telecommunications company, Gateway Communications, was embroiled in a dispute with Verizon about how much he owed them.  At stake was nearly $60,000, and without his relationship with Verizon he could not continue his business. The oversight board in State of Maryland was having none of Gilbert’s claim, would not even hear it, unless he could escrow the amount in dispute.  Billing disputes rarely rise to such a level, especially when one party is claiming the other off by tens of thousands of dollars.  When Gilbert failed to place the money is escrow, the commission ordered him shut down. Failing in his own business affairs is one thing, tragic as it is, but it’s quite another to fail to perform due diligence for a not-for-profit as they serve the public good.  Following his financial leadership, the board believed it had $100,000 that was free of expenses, profit as he told everyone.  Simply put, it did not.  The Association is now scrambling for new revenue sources, and will likely continue its pattern of making decisions without sound budgets and projections.  This is the new pattern under the leadership of the Christian accountant and Evelyn of Harvard.

The question before the ASALH board when it meets later this week is whether it will hold Gilbert Smith accountable.  Will it take another vote of confidence on Gilbert Smith as treasurer?  Will it hold accountable the other officers of the organization who also represented revenue as profits, including Evelyn Brooks Higginbotham, the president.  Professors should be able to read a contract and see the stipulation that ASALH had to pay for its editorial offices and forthrightly say that the money would not be all profit.  Moreover, the president of any non-for-profit organization making such an important decision should insist on a cost benefit analysis that should have been shared with the members.  And we should never forget, the president must be held accountable for disenfranchising the members of ASALH at the 101st Business Session in Richmond.  Well the board stand up, or will it lay down, once again?  Why sit on a board that refused to do due diligence and your number one responsibility is the financial well-being of the organization?