A Plan to Sustain Self-Publishing JAAH 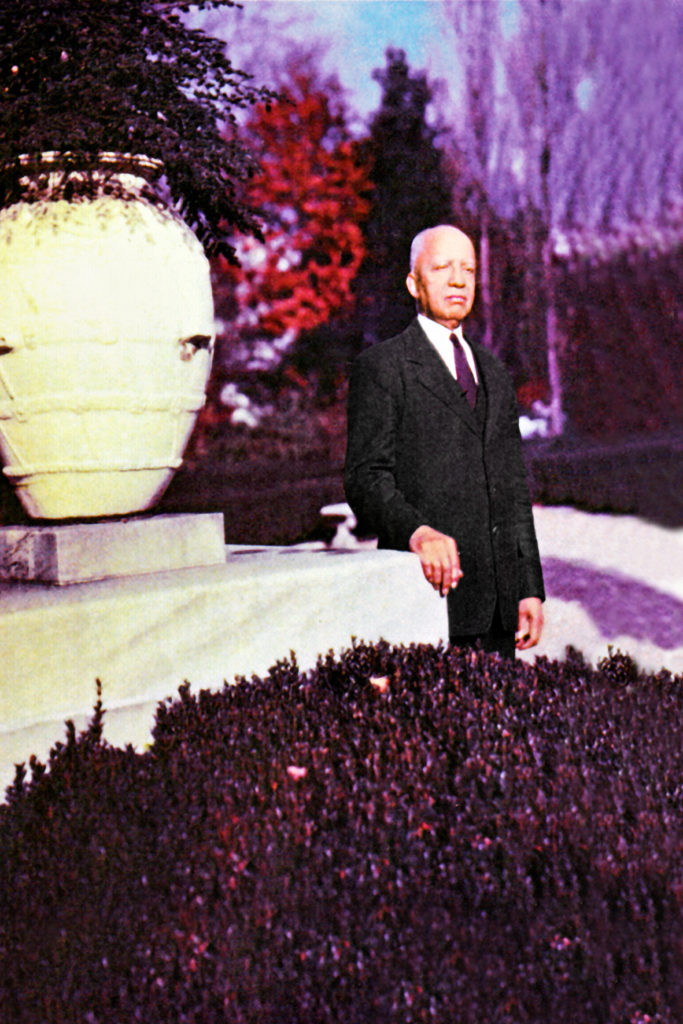 The Journal of African American History (JAAH) has been self-published by ASALH for over a century, and there is no financial reason that it cannot continue to self-publish for another century.   JAAH is not running red ink today, though like all scholarly journals its revenue is declining as universities buy fewer journals.  Here are our requirements for sustaining the JAAH self-publishing program.

The current budgetary requirements for self-publishing

We are in a position to easily sustain a $40,000 self-published JAAH

We are out ahead of this problem and the plan below is how to sustain viability.

With $23,500 of annual revenues being added to the $22k in royalty money, we are sustainable.